Get fresh music recommendations delivered to your inbox every Friday.
We've updated our Terms of Use. You can review the changes here.

by The Plain Mosaic 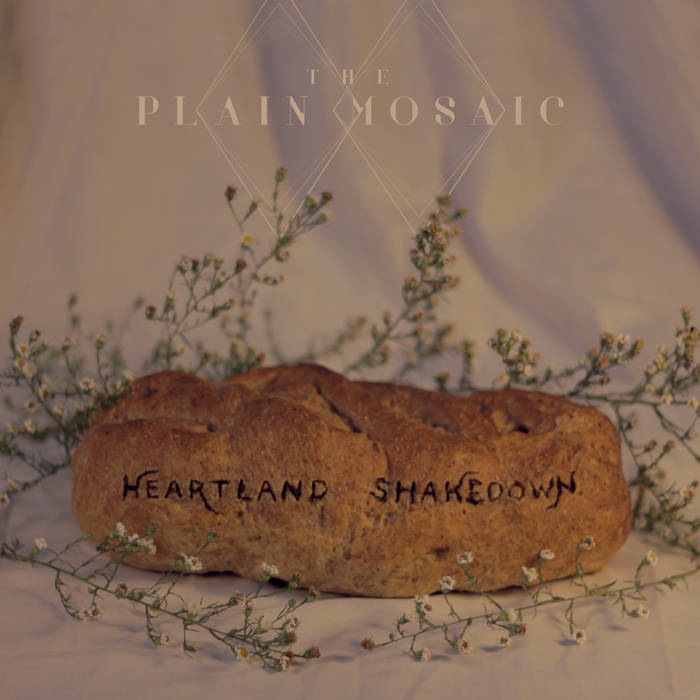 Most of this album was tracked in a single weekend in an Omaha basement called Yorick Studio.

The idea was simple: assemble a crew of friendmusicians to create an exploratory album that captures the ethos of both the individual songwriters and of their collective community.

Through a highly DIY and sometimes scatter-brained collaborative process, the ensemble crafted a wildly eclectic album that leaves no sonic stone unturned. Their diverse tastes and backgrounds ensure a pleasing listening experience for an equally diverse audience.

Mixed by Patrick Stolley and Christopher Ford at Futureappletree Studio Too in Rock Island, IL

Heartland Shakedown © 2016 by The Plain Mosaic

Special thank you to Patrick Tape Fleming for the use of his tape machine, Joe Lacina and Molly Rideout for the farm studios, Kamal Hammouda for his bread and so much more, and all of our generous supporters who made this album possible

Bandcamp Daily  your guide to the world of Bandcamp